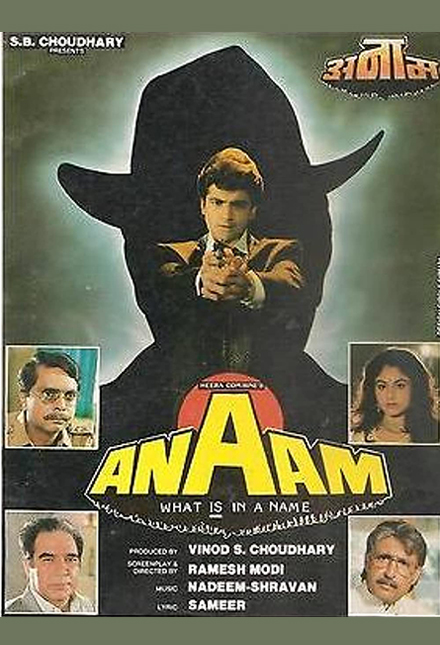 Bombay's Police Inspector Angre is assigned the task to investigate the theft of a Fiat car from Blue Ribbon Hotel which belonged to Ghanshyamdas Gupta. The alleged culprit is hospitalized, is claiming a memory loss, and had attempted to choke the life out of his nurse. Then a wealthy industrialist shows up stating that this young man is his son, Sikander, takes him home with him and arranges for a companion, Roopesh, to be with him all the time. Angre continues to pursue this matter but is all the more perplexed when he is notified by Inspectors K.K. Diwan and P.C. Yadav that Sikander is actually Poona-based Jony K. D'Souza, a career thief, who may have killed his wife, Janice, as well as his companion, Roopesh, and is on his way back to Bombay. Angre deduces that since Sikander got off the train at Dadar Railway Station, and is more likely to be anywhere from Bombay Central to Borivili or from Parel to Chembur. Angre will subsequently be faced with another mystery when the culprit surfaces again - this time with the identity of Aakash, the fianc? of a young woman, Meghna. While Angre is determined to find out the culprit's real identity, Meghna is certain that he is an impostor as she is sure that Aakash was killed by gangsters. The question remains: who is this culprit and what exactly is his real identity?