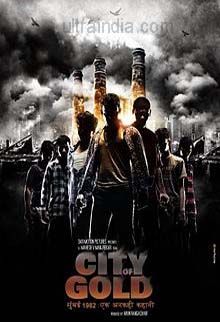 The film is a story of a family of mill workers in Mumbai. It traces the birth of the politics of greed in Mumbai and exposes the collusion between the triumvirate of big business, the political establishment and the trade union leaders who ostensibly were charged with protecting the rights of the mill workers. In the two decades that followed, the entire landscape of Central Bombay was changed forever. Land became the currency of growth, and this began the systematic extinction of mills in Bombay. In a matter of just a few years, hundreds of thousands of workers lost their means of livelihood. Having worked in these mills from generation to generation, this was the only vocation that they knew.