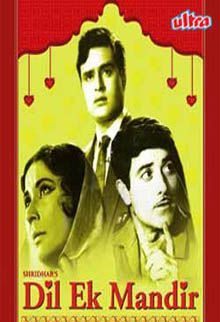 Synopsis
Dr. Dharmesh (Rajendra Kumar) is in love with Seeta (Meena Kumari), however Dharmesh leaves for further studies leaving Seeta waiting. Circumstances however lead Seeta to marry Ram, an ailing son of a rich businessman. When Dharmesh returns, he is devastated to find Seeta married and decides to devote his life to the research and cure of dreaded disease cancer; he thus opens a cancer clinic. Then one day Seeta drops in along with her husband Ram for his treatment and Dharmesh is very angry. He agrees to treat Ram but is still upset with Seeta for her unfaithfulness towards him. However when he learns about the reason for Seetas action and sudden marriage and her faith in him for the cure of Ram he is caught in a dilemma. With Ram in advance stage, Dharmesh has no option but to perform an operation of Ram within 15 days and that to a successful one to ascertain Seeta of her faith in him. In those 15 days before the operation Doctor and Ram become close friends. Ram also learns to his utter dismay that his Wife is the girl loved by the Doctor previously, but when he understands that he is definitely going to die, he insists the doctor to give him a solemn promise that he will remarry his wife Seeta. Seeta goes to the Doctor and tells him that if her husband dies by some reason or the other she will also have to end her life-she prays that the Doctor should save her husband’s life. Will Dharmesh stand this test of friendship, love and his loyalty to his profession?
Sound Tracks
Awards 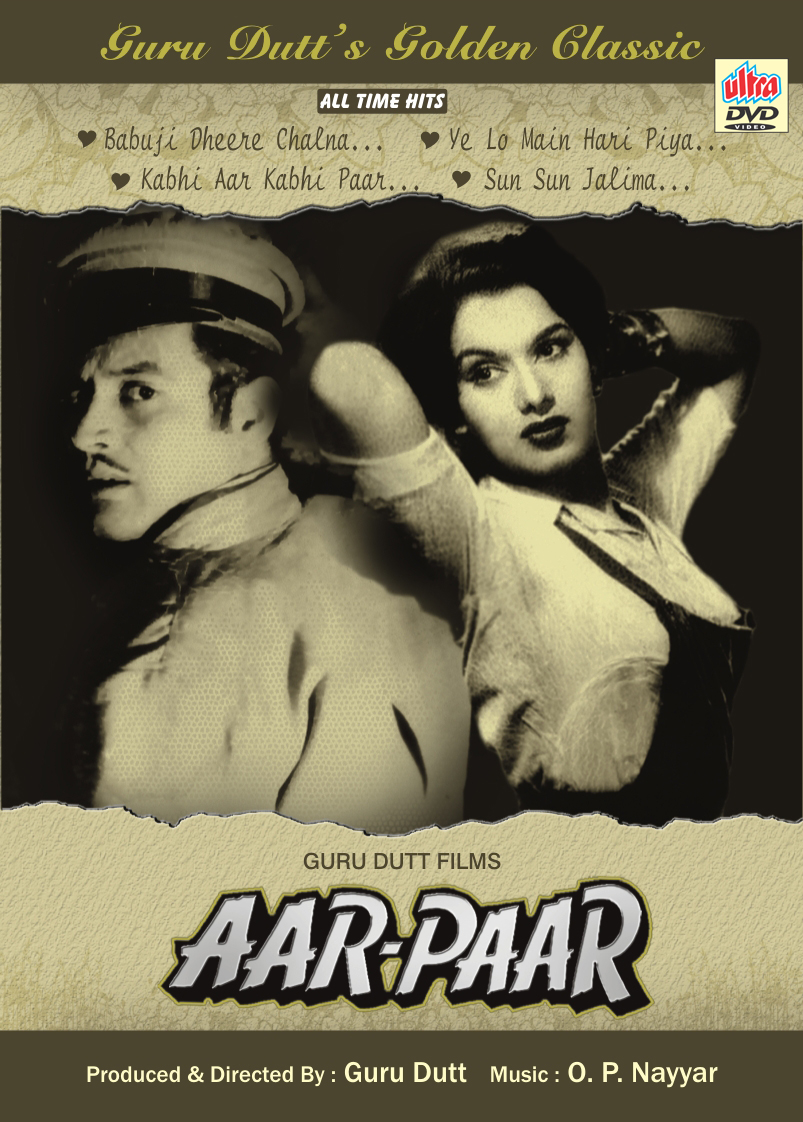 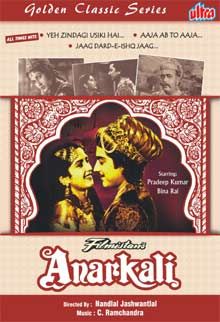 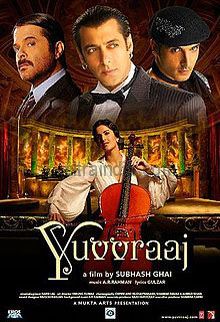 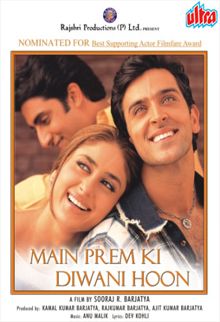 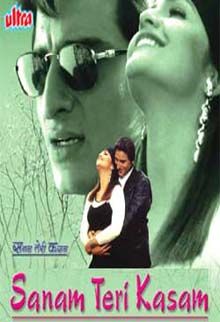 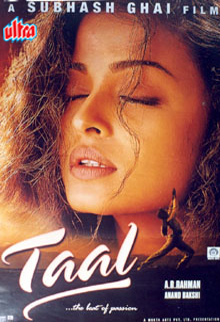 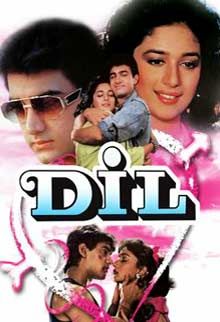 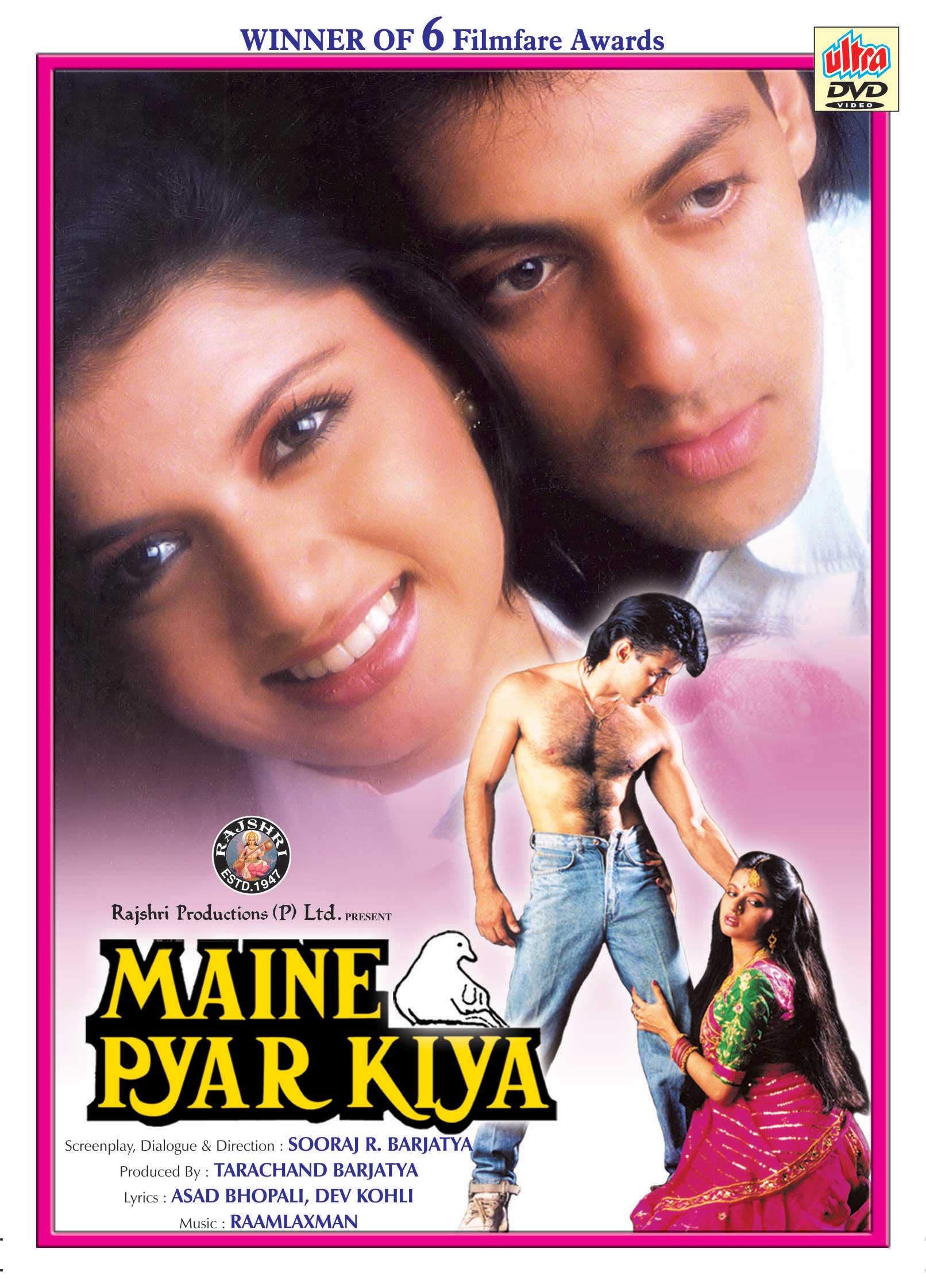 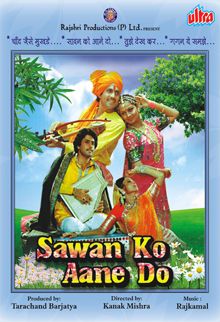 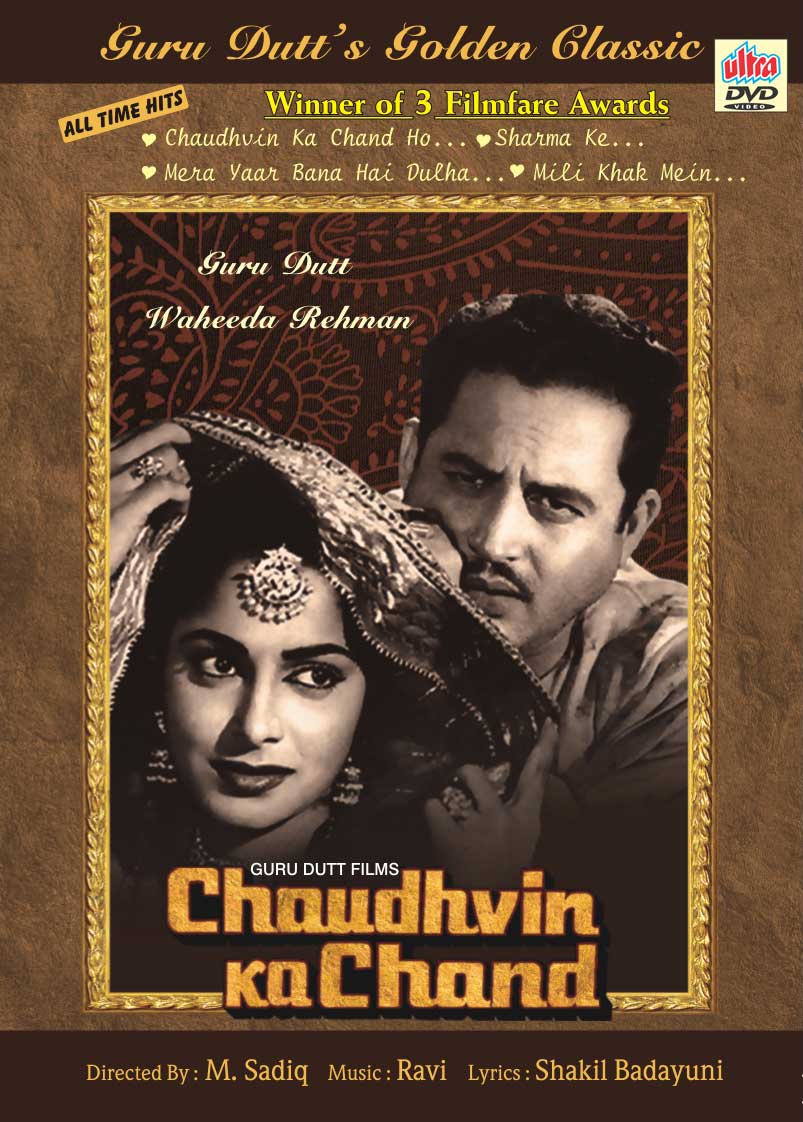 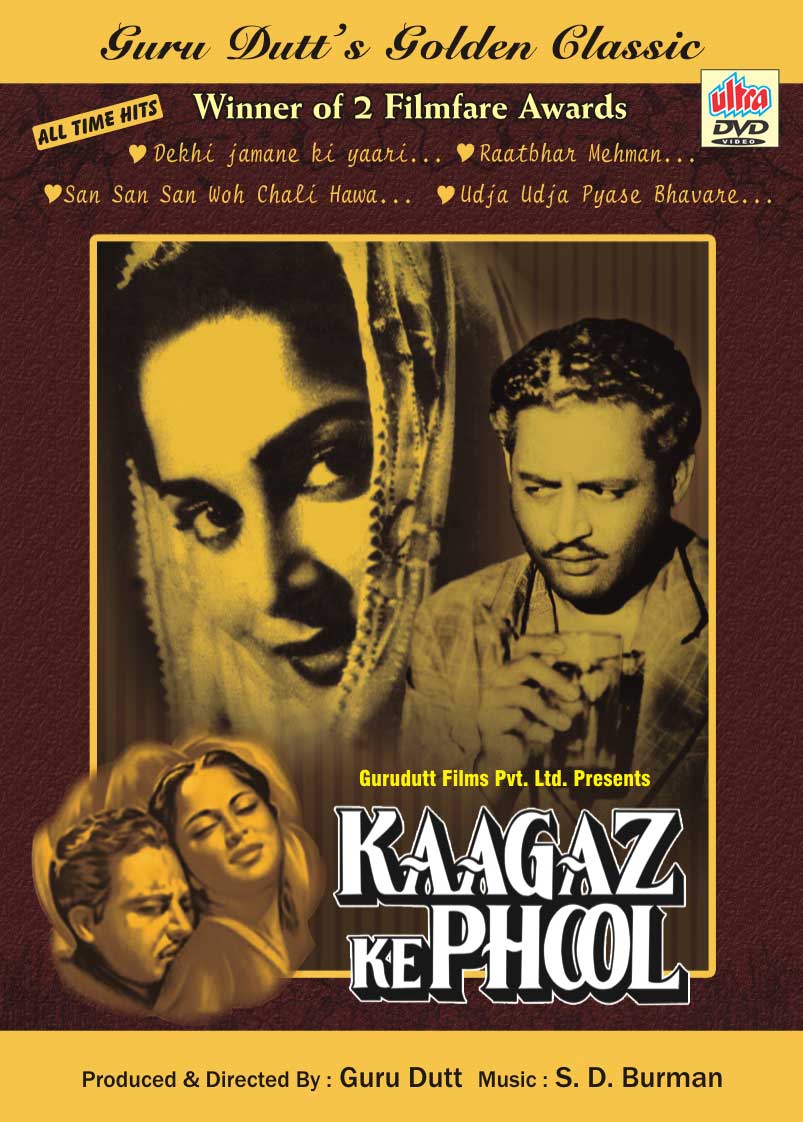 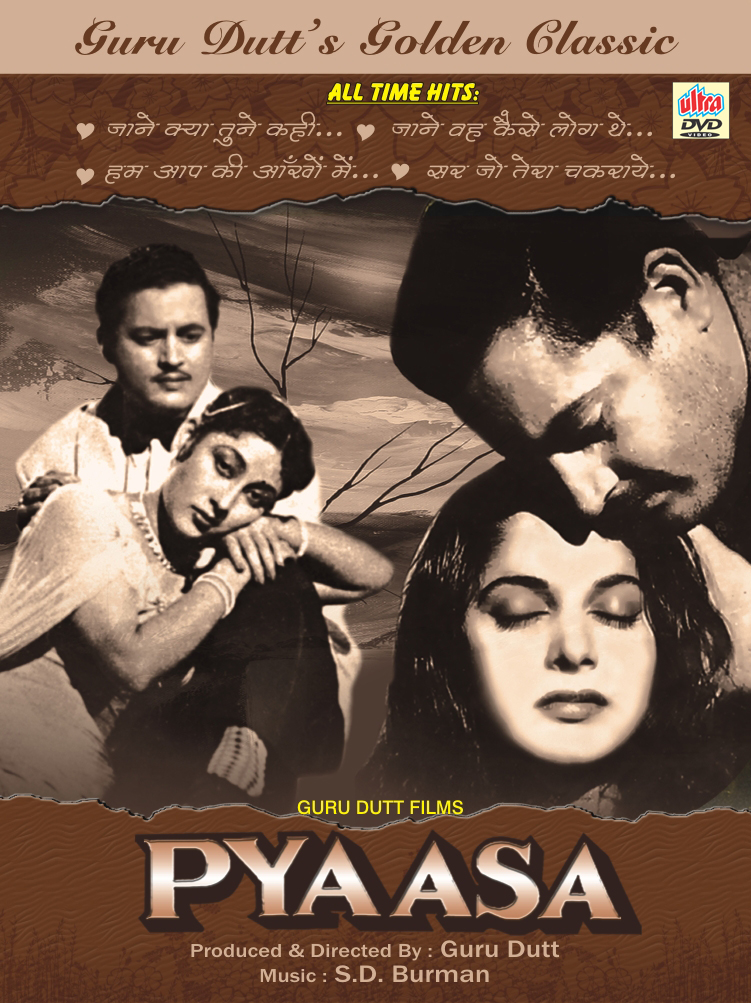