Ultra Media & Entertainment Pvt Ltd will revive the magic of these renowned films again in India and overseas. There is a huge set of audience both children and elders who have not seen
these films either in theatrical or other platforms in India. There also is a huge demand for these films in overseas among both the Indian diaspora and
the mainstream audiences. Currently the company is in discussion with various media companies for global distribution of these films. 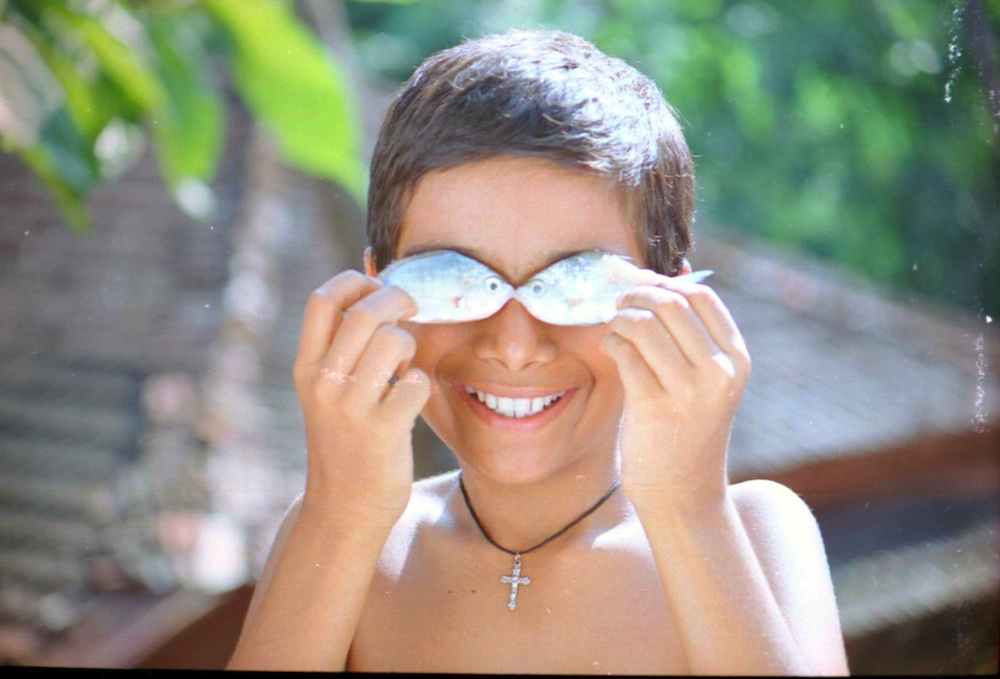 Ultra has always been in the forefront in promoting children films. In the recent past the company had produced “Jalpari – The Desert Mermaid,” which had a
successful theatrical run in India and had been screened in many International film festivals worldwide and have won 3 prestigious awards. Ultra also had
acquired & distributed a highly acclaimed film “I am Kalaam”. The film along with being a great hit in theaters has also been screened in more than 60
International film festivals, winning 21 International and 1 national award. The company also had been acquiring many children-oriented feature films &
animation series from overseas markets and dubbing them in various Indian languages for distribution in the Indian market. The Content library of Ultra
also has a large number of well known children TV series like “Raja and Rancho,” Shaktiman etc.

The company currently provides end to end solutions for the Films & Television Industry globally. Currently it pioneers in the business of Copyrights
Acquisition & Distribution of various media rights of Indian & International films, Television Programs, Animation & other content in various
genres & languages. It has a prestigious and a valuable library consists of over 1500 titles comprising of blockbuster Indian Films, television serials
and other contents. 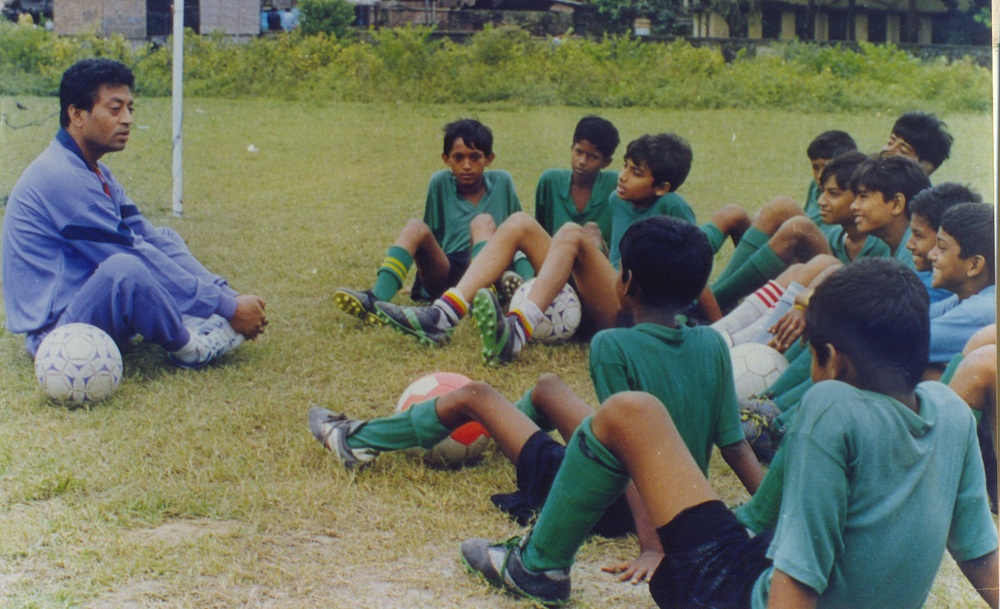 Mr. Sushilkumar Agrawal, CEO, Ultra Media & Entertainment Pvt Ltd added “We are extremely delighted to distribute these interesting set of children
films across various genres globally. A children film subject generally is just so universal in nature that it can be followed by audiences from all over
the world very easily. The dubbing and subtitling of these films further will make it easier for them to connect and also relate with the Indian culture
and ethos shown in these films strongly. Globally children films has always been an ignored genre, with this initiative we just are trying to reach the
Indian films made on these subjects as far and wide as possible.