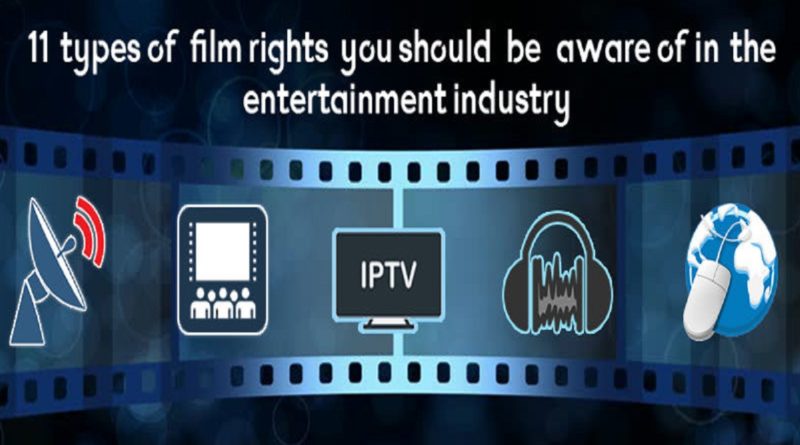 There are so many times we look for answers and are unable to find them. And then we begin our struggle to get to a reliable source that diminishes our doubts and bring the right answers to us. These answers sometimes come from a platform that misguide or misconstrue and damage our capacity to learn and understand things furthermore. However, during the darkest times, we need to constantly look for a medium that can solve all the queries. And that’s why to throw light into subjects like film rights, content licensing that need proper understanding and exploration, we at Ultra Media have taken the responsibility to part knowledge that is crucial for your understanding.

Therefore, instead of running into jargons, we’ll keep it simple and to the point and unravel some topics for which we need the right answers.

1. DTH – DTH stands for Direct to Home and it simply is defined as television viewing services available directly to subscribers through satellite transmission. There are many service providers, but amongst them are those few that promise high quality picture and many other benefits. The first positive point of DTH services is there is no need of wires signal like cable TV connection. And for the consumer the best benefit is choosing programme of our choice. Also, film producers are opting to buy DTH rights for their films.

2. Airborn rights – Some films are not made for all the people; they are specifically designed for a niche audience on an airplane. We’re talking about airborn films that are special documentaries or series that have a limited audience and is only made available for an aeroplane crew. These films are meant for educational and training purposes and if a medium wants to broadcast them they will have to buy airborn rights. For more information on Airborn film rights visit: How Marine and Airborn films reduces stress of on-board professional

3. Audio rights – Audio rights can simply be defined as music rights that are owned by a film producer. Any third party that wants to acquire audio rights of a particular movie should get in touch with the producer.

4. Bluray rights – Blu-ray is an optical disc format, displaying high definition video and storing large amounts of data. There are certain films that can only be enjoyed in blu-ray format and certain producers need a blu-ray release of their films as they want bigger returns. Blu-ray rights are very hard to acquire as they are very expensive.

5. Internet rights – There are certain films that have elements that might not be beneficial for a wider audience. Therefore, internet rights of films are bought and they only cater to a limited audience of the internet.

6. Cable TV Rights – Sometimes, some mediums prefer a small platform to broadcast their content. And choose to buy cable TV rights for their films and sell it to local cable TV channels. Mostly, these films refer are short in nature and either promote a product or an event. For more information on Cable TV Rights visit: Cable TV vouching to get rights of recently released films

7. Mobile film rights – Everyday people are glued to their Smartphone’s, viewing content after content. And in the near future, there’ll be a day when films will be made only for mobile addicted audience. However, that day is still in the making.

8. Non theatrical film rights – Films sometimes don’t have a theatrical release, because they are made for a non-theatrical audience. Independent film-makers or free lancers come into play with non-theatrical rights of their films that they broadcast in colleges, museums or institutions.

9. IPTV rights – IPTV refers to Internet-based Protocol Television where internet is used to deliver TV programs & Videos. Certain sections of content developers see huge potential with IPTV and buy IPTV rights of content driven films or topics that might interest the audience. For more information on Cable TV Rights visit: How IPTV is beneficial in so many ways for the internet addict

10. Pay Per View – It is a type of pay television service that allows a subscriber to watch various types of content at home by paying a fixed amount. Some producers want to benefit from it all and bring pay per view rights of their films. 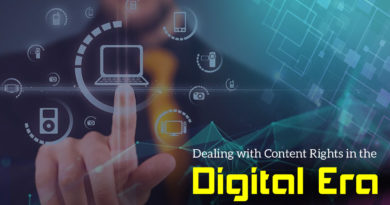 Understanding the Content Rights Business in a Digital World

March 13, 2019 Team Ultra Comments Off on Understanding the Content Rights Business in a Digital World 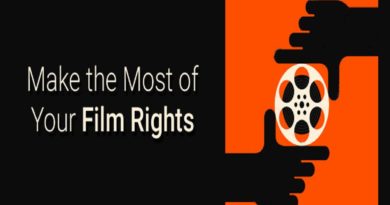