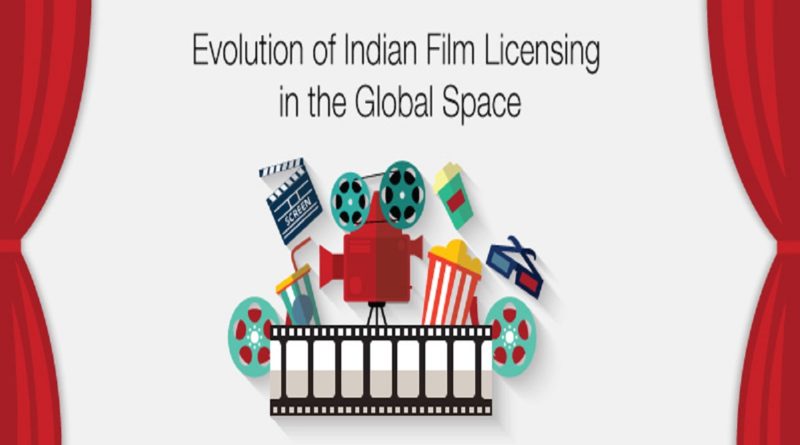 Indian cinema always had a traditional approach to film-making. But over the years, they have been influenced by new ideas and are willing to experiment. And to bring an idea to life is not an easy job, and to make a movie out of an idea is not a walk in paradise. People think the art of movie-making is really simple as all you need is a script and a film licensing medium that’ll click with the audience. But, that’s not true. The art of film-making is really complex as conscious decisions need to be made at every step to ensure the movie is successful. There are so many people, whose livelihood depends on movies as it requires a large staff that constantly is on the go to attain their goals.

Licensing is the rights owned by a creator of content, who allows other platforms or business modules to use the content for a specific period in time. Coming to film-making, everyone in the field of movies realize how important every aspect of film-making is. From the producer to the actors to the technicians, all understand the nitty-gritty’s of the movie business. Once a producer has made a film, he owns the right of his film, which brings us to the topic of movie licensing. Movie licensing mainly lies in the hands of the producer, who has the authority over content and can choose to distribute it to any platform with the help of a distributor. The distributor then comes in contact with an exhibitor, who helps the content reach its target audience.

There are many film licensing companies willing to experiment with new-age producers and their content as they believe the future road is full of innovation and creativity. And nowadays, the trend is to sell your content to online platforms as major audience lies there that is hungry for fresh content. Movie producers have realized the power of SVOD platforms that are quickly rising in popularity. Freshly baked content is spreading like wildfire over various internet functioning platforms. TV, the traditional platform to view content is being done away with.

Content is king and content driven platforms such as SVOD, TVOD and AVOD have realized the importance that if they want to be in the content game, they will have to churn up content that attracts the audience. However, things are not easy out there in the market, as various mediums compete and launch new strategies to engage the audience. However, there are few top players that use their brand power to connect with high-end film producers.

There has been a rise in demand for Indian content in the overseas market. Indian content sells like hot pan cakes in the overseas market as people there rarely get to see Hindi movies. Elders living abroad are a little worried that their kids will get influenced by the western culture and to avoid that scenario, they are doing all things possible to teach their kids about Indian traditions and culture. Watching or downloading Indian movies to raise awareness among kids is one way to introduce them to their roots. Since, content platforms have understood that Indian films have a huge demand overseas; they have approached film-makers in India to strike a deal for film licensing. Film-makers too are happy with the scenario as they get to earn lots of money from such beneficial trades.

Film licensing has come a long way. The trend in India started in the 90’s and since then there is no looking back. Producers have realized the importance of film licensing and how it is beneficial in the long run, depending on the content and its frequency to attract the audience.

http://www.ultraindia.com/
« How is Film Licensing...Satellite Rights – a Boon for TV Channels » 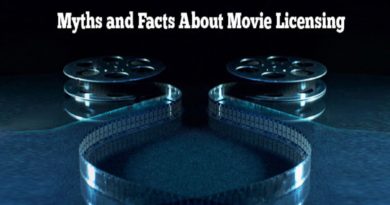 July 17, 2018 Team Ultra Comments Off on Types of Screenings that Require Movie Licensing 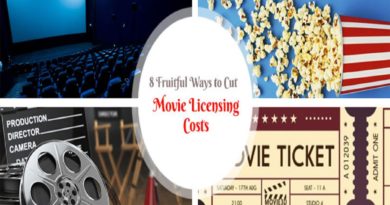 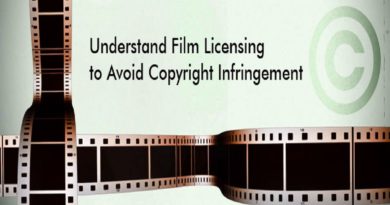 October 15, 2018 Team Ultra Comments Off on How is Film Licensing Beneficial to Content Creators