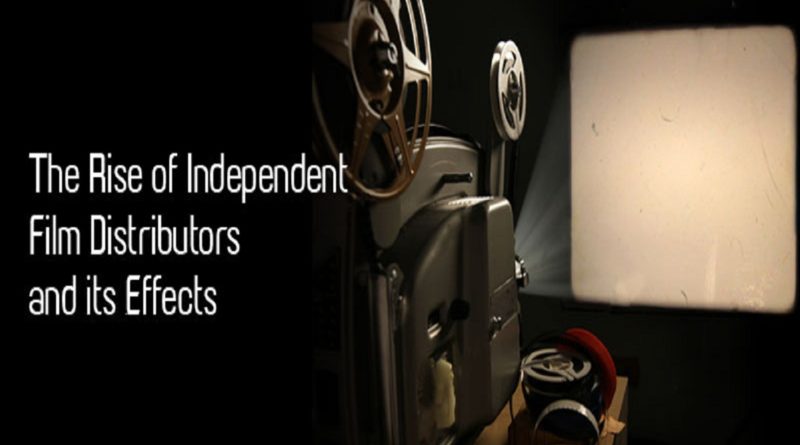 Movies are now breaking their pre-defined templates by stepping over the boundaries and exploring new territories. A few years back, the success of Indian Film Industry depended largely on big budget films and star-cast. But, the scenario is changing for the good with every passing year, as more prominence is given to ideas and stories now-a-days. This has led to the evolution of standard distribution techniques and independent film distributors are suddenly stealing the limelight as they are now able to find greener pastures. Let’s explore the reasons behind this exciting trend in the entertainment industry.

New Voice, New Audience:
As digital technology has made filmmaking easier and cheaper, more and more writers and filmmakers are willing to develop exciting new genres and concepts. These filmmakers are also building their own brand and audience-base slowly and steadily. Independent film distribution companies are now taking the risk to test the waters by releasing these unique films. In this way, the new voice is being diverted to the deserved audiences.

Alternative Outlet:
Traditional film distribution companies in India follow a set pattern of rules which works well mostly with big budget films. They also have the required money and resources to back these films. However, when it comes to smaller films, there is a need to look at alternative distribution channels. If you stick to the tried and tested methods of distribution, there are high chances that you won’t be able to sell your film. That’s why, it is important to understand the dos and don’ts of film distribution before plunging in completely.

Micro-Budgets:
Independent film companies do not have the cushion have known stars in their projects. They bank on a shoe-string budget and out-of-the-box concepts instead. Independent distributors are reaching out to these producers for creating more engaging and fresh content. Once you are able to crack a good deal, the distributors don’t have to face great risks as the money invested in the project is far less. On the other hand, these distributors have a better chance of earning more profits if the movie clicks.

Global Reach:
The positive aspect of working with Independent movie distributors is that they do not restrict themselves to local or Indian markets. They interact with international agents and look for more avenues. This can become very beneficial as cinema is not really bound by language. A universal film has the power to find its audience even if they are located at the other end of the world.

If you are a filmmaker with a unique voice, then rather than going to well-established movie distribution companies in India, you can consider the option of approaching independent film distributors, so that you can reach out to a wider audience. Get in touch with our team to know more about our huge library of titles and other services related to production and distribution.

March 7, 2018 Team Ultra Comments Off on 5 Film Distribution Myths You Need to Know 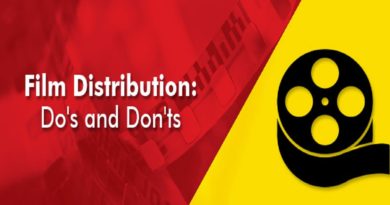