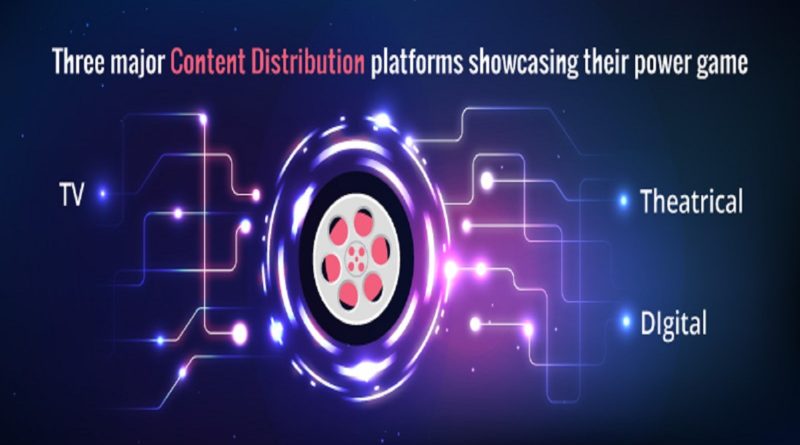 Someone rightly said ‘content is king’ as it rules and truly showcases its profitable qualities. However, how you market your content is the major aspect of content distribution. Let’s first understand the simple definition of content distribution. It simply means how you broadcast your content across various platforms to reach your targeted audience.

In the past, Hindi films were made, keeping the actor and actress in mind and with the help of star-power, the film reached the pinnacle of success. But the story is not the same now as the audience has got wiser and desires to see content that is creative, original and innovative. Since fresh content was desperately needed, film producers and script-writers collaborated and gave birth to new ideas that would keep the audience glued. But, initially these new concepts didn’t work and the magic expected out of them wasn’t produced. However, with the emergence of content distribution companies, film-makers breathed a sigh of relief.

Let’s have a detailed look at how content can be distributed with the help of three major platforms and how the future of content is dependent on the digital platform.

1) Theatrical Content – Content that is specifically only for theatres is theatrical content. Film producers need the best from their film and depend on a content film distribution company to showcase their film in multiplexes and single screen theatres. Once a distributor gets the rights of a movie, he carries out a strategy that makes sure the film reaches its target audience. The distributor decides how many shows to run in a theatre and it depends on numerous factors.

2) TV Content – The idiot box will always be our favourite, no matter what age, we have a certain affection towards movies and TV shows played on television. The content on TV is distributed through a satellite that streamlines shows and movies on channels. In order to keep, the viewers glued to their TV screens, content broadcasters keep on creating innovative shows and content that persuades them.  There are TV content distribution companies that chalked out a plan to gain maximum viewership and also studied consumer behavior. From releasing new films on television to showcasing award shows, content on TV has rapidly undergone a major transformation.

3) Digital Content – The age of technology is right here and everyone is vouching to get their content streamed on the digital platform. Everyone is hooked on to online content distribution because it has a wider appeal and day-by-day the audience on the digital platform is increasing significantly. Digital content platforms have understood that the future lies in the hands of creative online content. Even film-producers, who are experimental in their content are highly relying on online mediums to distribute their content successfully. Nowadays, the demand for creative content is more as the audience wants to see something that is original and strong content-wise. Therefore, digital age is the future.

Content distribution has come a long way and it is not limited anymore. There are other mediums that are finding in-roads. The video content distribution is pretty much rampant and consumers still buy DVDs online and prefer watching movies from the comfort of their home, rather than spending money in theatres. In India, things are gradually changing as the content is spreading its wings even in the overseas market. Indian distribution companies have realized that there is a huge potential in the overseas market.

No one knows about the future, but content will find other mediums to surprise its consumers. One thing is for certain that the future of content is bright and the audience just like in the western countries, are open to diverse and unique content. 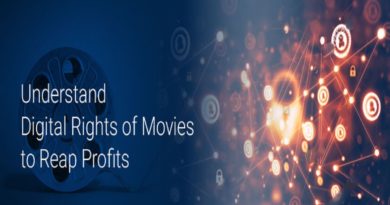 Digital Rights of Movies Can Be Your Trump Card

July 4, 2018 Team Ultra Comments Off on Digital Rights of Movies Can Be Your Trump Card 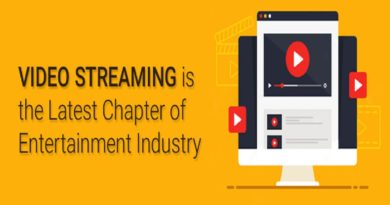 The Business and Dynamics of Video Streaming Services

August 1, 2018 Team Ultra Comments Off on The Business and Dynamics of Video Streaming Services 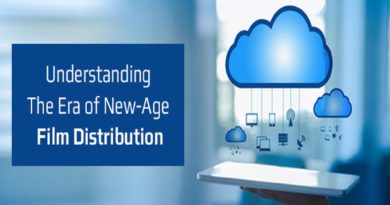