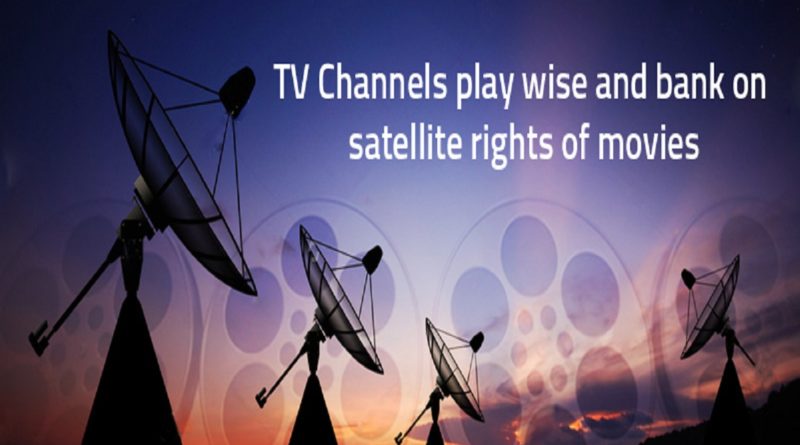 Visiting the theatres is a costly affair; people spend a lot of money to watch recently released movies. Plus, the additional cost of food in theatres is making life really difficult for some people. However, there is some relief for these people that comes from the Idiot Box that is the only source to watch newly released movies that have spent their time in the theatres. TV channels have realized that there are many people who don’t wish to waste their money by visiting theatres; they prefer watching movies from the comfort of their home. Therefore, they have churned out an easy way by purchasing satellite rights of Bollywood movies.

TV channels see a lot of wise money making tactics when they approach a film producer. However, it’s a win-win situation for both the parties because the broadcaster gets viewership on his channel and the movie producers earns quite a hefty amount by allowing a channel to show the movie. The deal is then set for a period of time, after which the channel can’t show the movie, but most of the time, they extend the contract.

Coming to making the right moves at the right time, TV channels know the future. They know that if a particular movie has amazing star power, then it will definitely click with the audience. Therefore, they leave no stone unturned in grabbing a successful deal. A movie such as ‘M.S Dhoni: The Untold Story‘ would have a more powerful impact on the audience, then ‘A Gentleman’ that might have limited viewership.

With digitization coming into the limelight, TV channels are gaining a sort of a new strength that makes their position in the industry stronger than before. With HD quality movies being displayed at home, who would want to spend extra money in theatres. And therefore, even PAY TV market has risen to quite an extent.  According to market estimates, TV penetration is going to reach an all time high of 80 percent in the next few years. Therefore, TV channels will buy more film satellite rights that have something unique to offer to the viewers.

Although, the demand for VOD is ever increasing, TV will not be majorly affected by it. TV Channels have got the trump card of pay TV which the audience will never be able to give up as these are not available anywhere on other platforms. With the emergence of digital technology, things are looking really good for satellite TV. However, it’s very important for TV channels to ensure they don’t lose their audience and that’s why innovative and creative content needs to be pushed.

For now, movie producers and TV channels are getting along just fine as they have mutual benefits from each other. 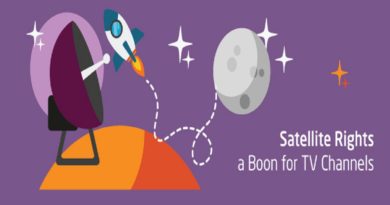 November 27, 2017 Team Ultra Comments Off on Satellite Rights – a Boon for TV Channels 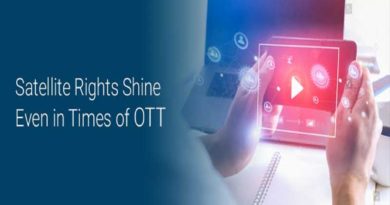 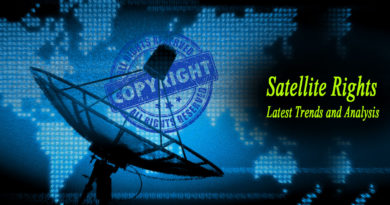