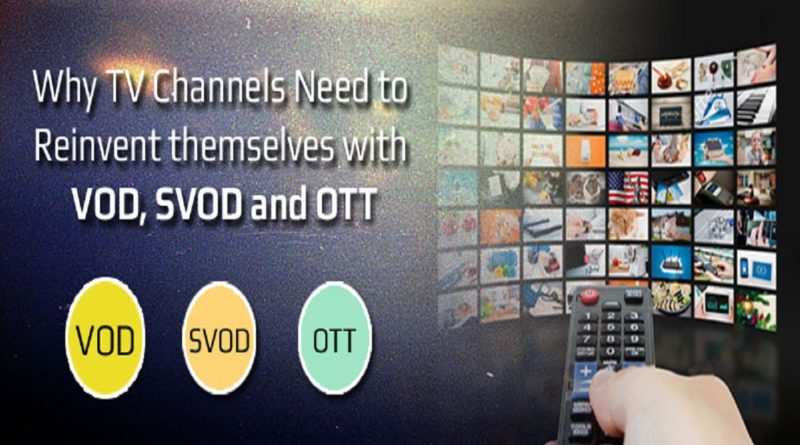 Ever since the television was invented in 1921, the world has been addicted to entertainment. When cinema was the only medium of entertainment before that, Televisions made a grand entry and brought entertainment to our homes. Hundreds and thousands of channels broadcast various kinds of shows and episodes all over the world today.

The declining era of Television

However, times are changing now. The internet revolution has made audiences shift to other exciting options and channels like Netflix and Amazon. The situation is not very scary for Television industry in India because a major portion of India’s population resides in rural areas where internet services have not really penetrated yet. It won’t take much time though for remote villages to get access to internet connection. You can expect that in the coming 20 years from now, more and more audiences would shift to these internet platforms. That’s the reason why the television industry badly needs to reinvent itself. Let’s find out how that can be achieved.

First of all, television channels will have to match up to the quality of shows and web-series that are being broadcasted on the internet. Audiences are bored of the same old concepts and formats. They want to see something that is fresh and contemporary. If TV News Channels have evolved so far, entertainment channels will also have to keep up the pace. That’s the reason why, there has been an considerable increase in the number of reality shows in the recent years.

VOD, SVOD and OTT are the most trending broadcasting formats that TV channels should consider adopting. Through these services, viewers can watch their favourite shows at a convenient time. VOD or Video on Demand allows users to select what they want to watch at a time they want to watch it. This is different from the old linear style of broadcasting TV shows where viewers have to wait for a specific time for their favourite shows. People don’t really have that much time these days! SVOD or Subscription VOD is where users will have to subscribe to a particular channel and they will be allowed to watch as many shows as they want. The user might opt out of the subscription whenever he or she wants, making it extremely difficult to retain customers.  OTT or Over the Top services allow users to watch all that they want via internet. This means, they can be travelling when they are glued on to their mini-TV sets, that is, mobile phones.

Not just type of content and broadcasting methods have changed, the entire business model of TV industry has changed drastically. TV channels must take the cue from here and start reinventing themselves right away if they want to survive. They will definitely have to consider options like VOD, SVOD and OTT so that they can reach out to the newer generation in a better way. If they do not, then they might suffer in the long run and might soon bite the dust. Times are exciting, so might as well change!

http://www.ultraindia.com/
« Know all about the rise of...Understanding the Era of New-Age Film Distribution » 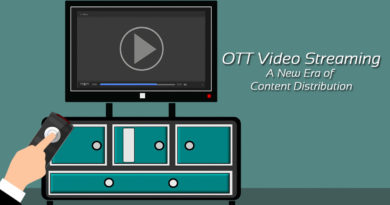 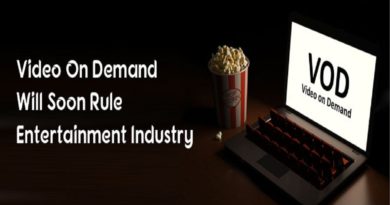 4 Reasons Why Video On Demand is the Future of Entertainment

December 3, 2018 Team Ultra Comments Off on 4 Reasons Why Video On Demand is the Future of Entertainment