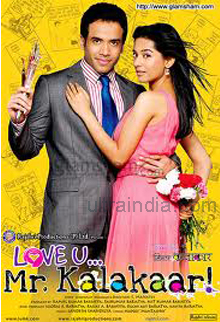 Synopsis
Tusshar Kapoor plays Sahil, an artist who draws cartoons. He falls in love with Ritu (Amrita Rao), the daughter of a businessman, for whom Sahil had designed a mascot. The story moves on and both fall in love. Her father hates artists, and he decides she will not marry him. Upon her compulsion, her father decided to hire Sahil as the managing director of his company for three months. He has to earn profits in those three months to marry his daughter. Company politics come into play and Sahil falls short of his goals. But eventually his dream of becoming a cartoon strip-writer is realized when a newspaper decides to publish his cartoon Office Space.
Sound Tracks
Awards 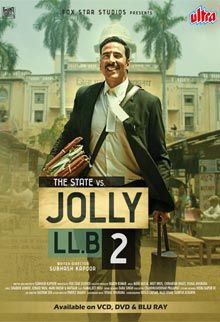 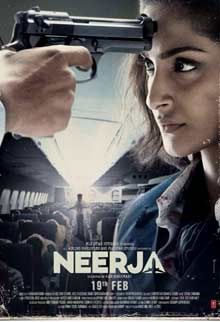 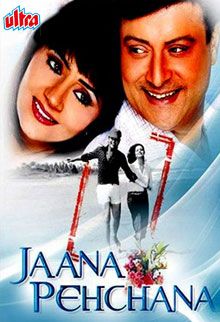 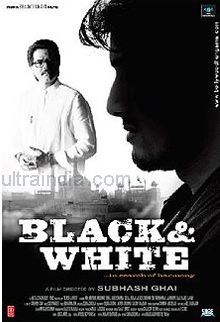 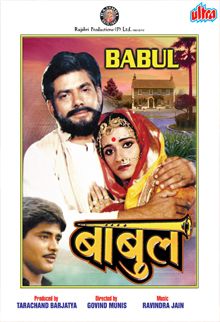 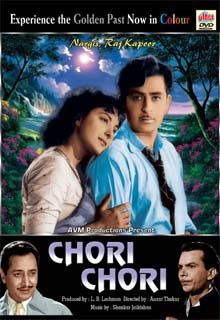 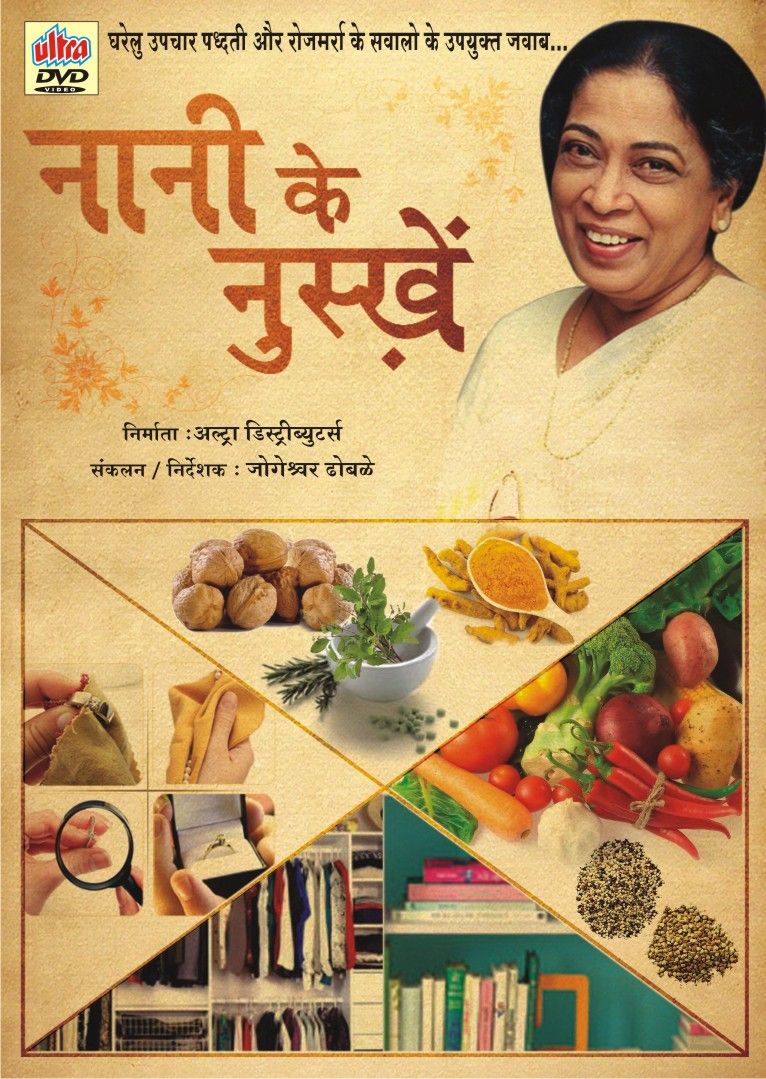 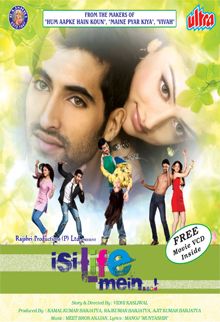 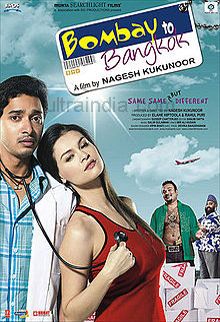 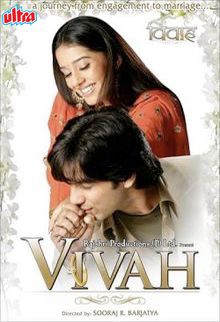 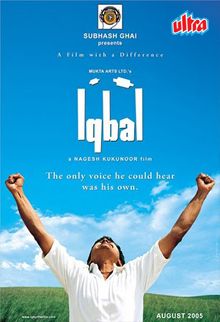 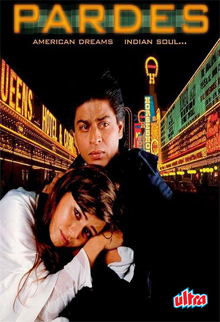 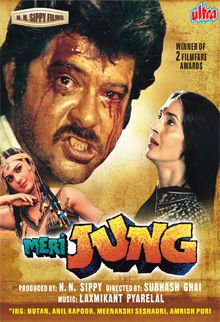 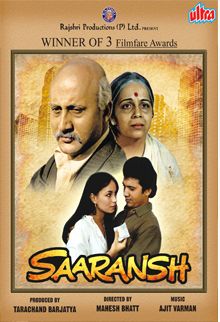 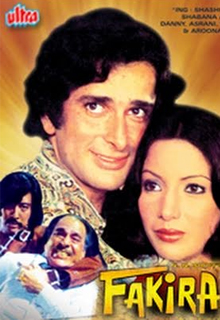 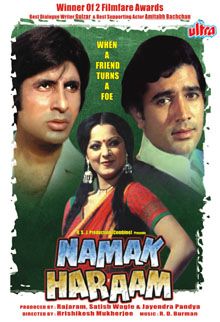 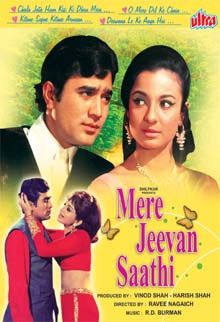 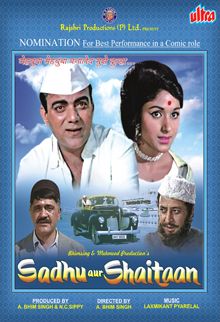 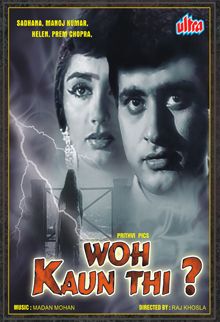 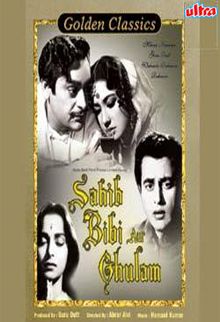 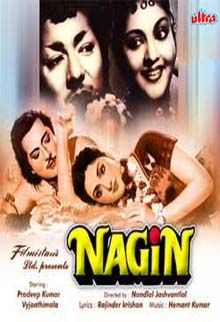