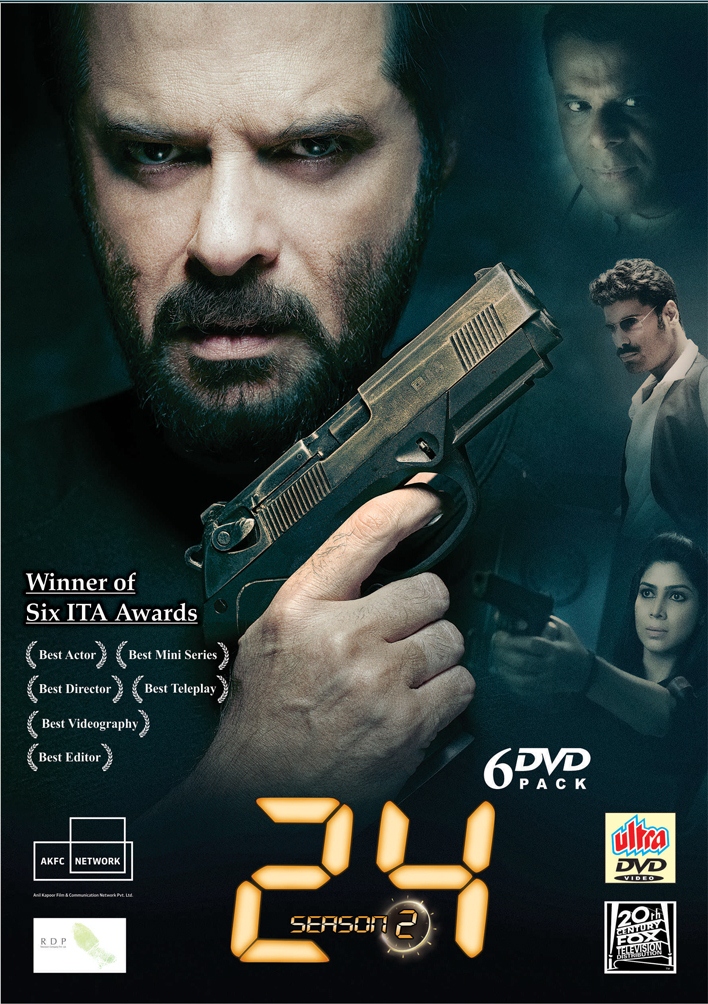 Synopsis
24 Season 2 (Pack of 6 DVD) Indian TV Series with 24 episodes: Jai Singh Rathod returns to action after three years. His wife is dead, his family shattered. Himself a recovering alcoholic, Jai is no longer a part of the Anti-Terrorism Unit (ATU) now. The day begins with Jai attempting a daring rescue of convicted drug lord and terror mastermind Roshan Sherchan, who is to be hanged in the next 24 hours in Pune Central jail. At the same time Roshan's younger brother Haroon threatens to release a deadly virus in Mumbai if his brother is harmed in any way. Jai, who appears to be working for Haroon finds himself caught in the crossfire between the Sherchans and ATU. But Jai has a bigger plan, he knows Roshan and Haroon are mere couriers, his goal is to uncover the real conspirators of this new bio-war against india. To save Mumbai, Jai has to use every trick in the book. With ATU hunting for him as an accomplice of the Sherchans, Jai's mission has never been more personal, more dangerous and an impossible race against time. Will 24 hours be enough?
Sound Tracks
Awards 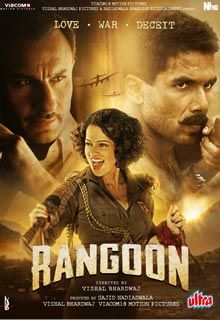 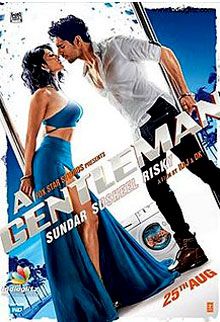 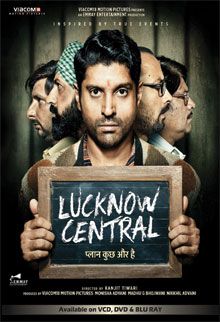 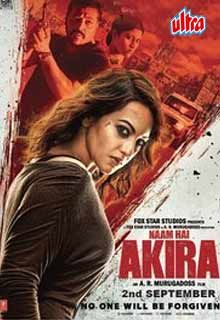 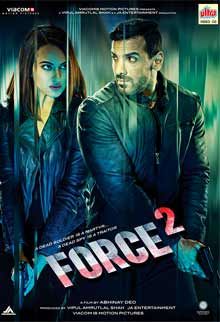 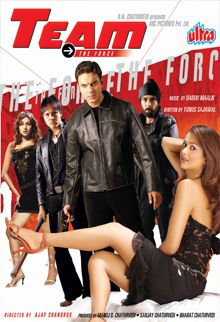 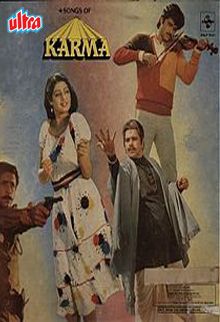 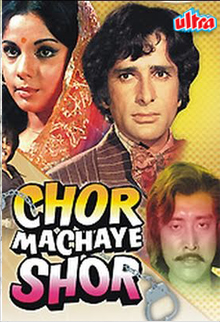 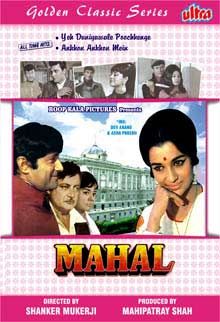 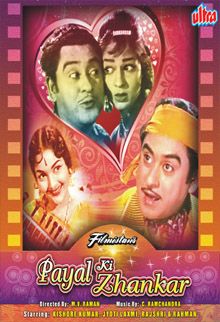 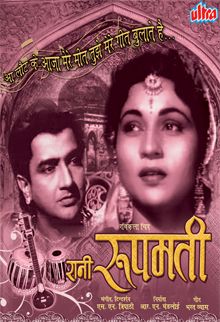 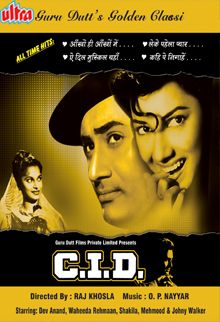