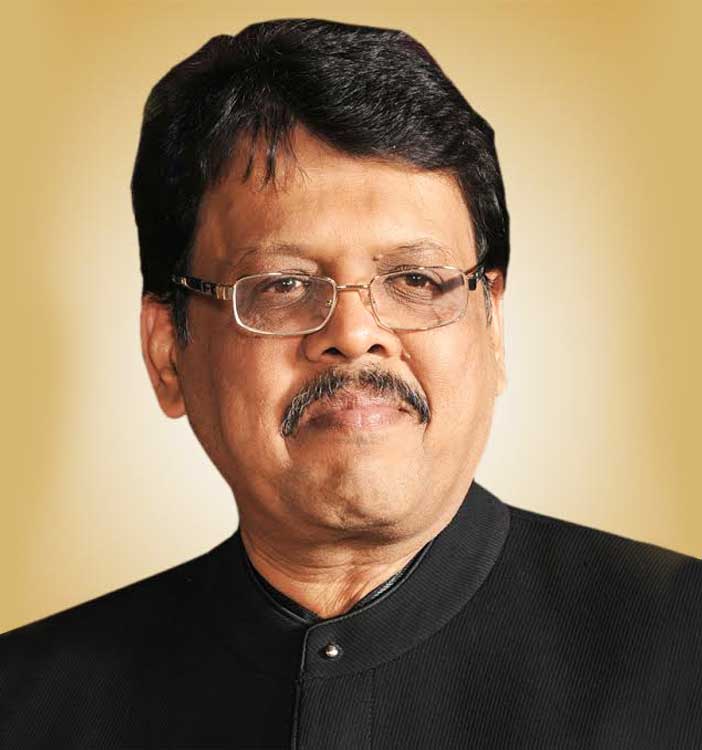 Mr. Sushilkumar Agrawal, a first generation entrepreneur is the CEO of Ultra Media & Entertainment Group (Estd. 1982), a professionally managed Entertainment Conglomerate which currently provides end to end solutions for the Films & Television Industry globally. An MSC post-graduate, he started his career way back in 1979 by setting up a chemical factory manufacturing Agro chemicals.

Being technology driven with a constant quest for excellence and a pioneering attitude, made him aware of the tremendous opportunity the entertainment electronics industry offered at that time.In 1982 he ventured into VHS - video cassette manufacturing and recording facility. Coupled with his marketing and brand building acumen, Ultra soon became a household name and started selling legitimate Video Cassettes of films in India & abroad.

Though the big breakthrough came when in 1989 he bagged the rights of the block buster films like ‘Maine Pyaar Kiya’ and over a period of time he also continued acquiring the rights of classic old and new films and started building an enviable catalogue for the Company. In 1993 he started the music division by producing and acquiring music rights and marketed it extensively worldwide.

Mr. Agrawal always incorporated new technologies in his business. In fact he was the first to introduce the VCD technology in India. Understanding the need of the time, Sushilkumar ventured into an in house, state of the art Digitization, Archiving and Post-production studio with the latest technology catering to the ever expanding entertainment industry globally.

Currently Ultra, under the management of Sushilkumar, is in the business of Copyrights Acquisition & Distribution of various media rights of Indian & International films, Television Programs, Animation & other content across various genres & languages. They distribute this in various existing Physical, Non Physical and emerging formats in India and overseas. It currently has a prestigious and a valuable library consisting of over 2500 titles across various genres.

Over the last decade, Mr. Agrawal has started various companies and startups in different fields other than media and entertainment.

Mr.Sushilkumar Agrawal has been a Prominent Speaker in various Industry Forums and Conventions, where he addressed different aspects of the film industry. He also had been personally representing Ultra Group in various prestigious national and international film festivals as an active participant and also as a delegate and exhibitor.

Mr. Sushilkumar Agrawal currently is the Director of ‘The Indian Performing Right Society Ltd’, President of “Indian Council of IMPEX for Films and TV Programmers” and a Council member of The Film & Television Producers Guild of India Ltd.